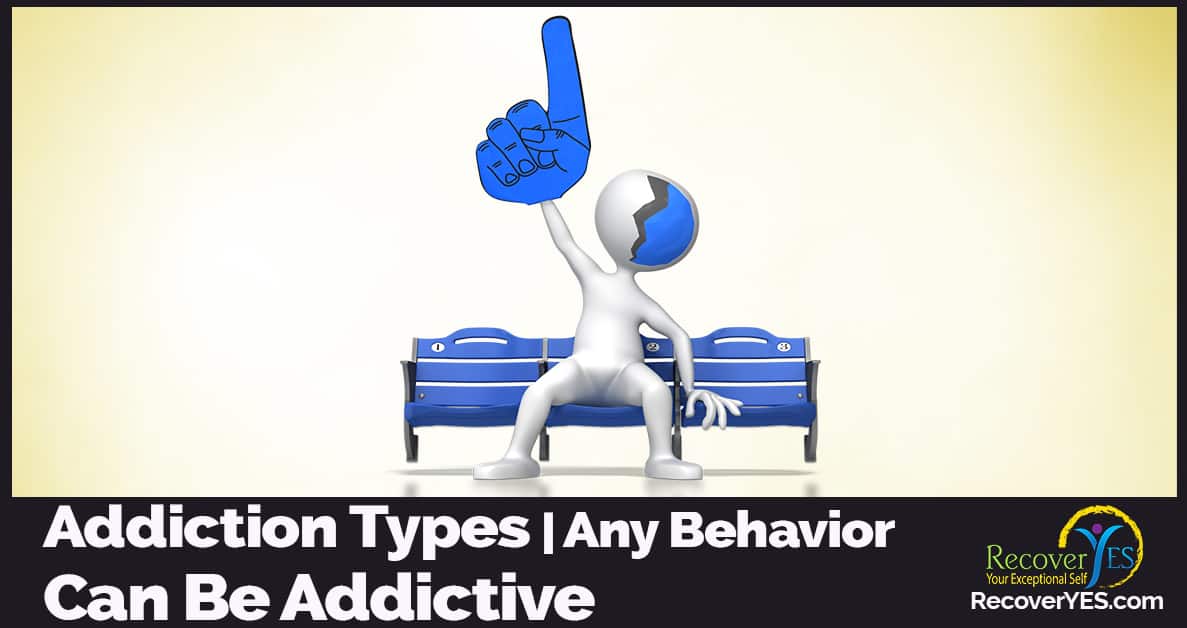 Question: Can any behavior become an addiction?

There are addictive substances and addictive behaviors. With substances, it’s pretty easy to spot. For the most part, you’re concerned with alcohol and drugs including prescription drugs.

Addictive behaviors are much more difficult to address. The behaviors are likely to be normal activities in daily living. And, even if the behavior has become compulsive, it is likely that it will have to be moderated. This makes the concept of sobriety a moving target and somewhat fuzzy.


In fact, we don’t put too much emphasis on getting sober. Even those who would proudly announce their achievements where sobriety is concerned would be sobered in a whole new way by the concept of cross addictions. That’s a subject I will discuss in another post.

Some of the more common behavioral addictions include sex addiction, eating disorders, and computer-related problems. When considering the types of addictive behaviors, the list definitely doesn’t stop there. 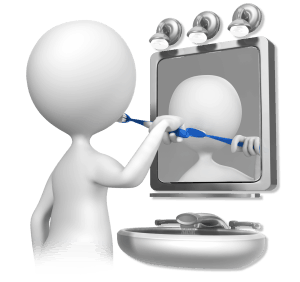 Compulsive behaviors are a form of addiction. Even brushing your teeth could become an addiction.

Think of any behavior that you perform every day. Brushing your teeth comes to mind. The person who has become addicted to clean teeth might brush their teeth 20 times a day to the point of bleeding gums. Even if they’ve just brushed their teeth, they’re convinced they missed something and need to begin the ritual again.

A process addiction is described as a behavior that has become compulsive. There’s a process or ritual that the addict has linked with the brain’s pleasure/reward system. Once the ritual starts, it’s very difficult to avoid the compulsive or addictive behavior of choice.

I would challenge you to think of addiction differently.

We believe that every addiction is, at its core, the same. Therefore, all addictions are process addictions.

Every addiction is accompanied by an established ritual. The entire ritual around the addictive behavior, whether it’s ingesting a substance or engaging in a behavior – the whole ritual – induces a high.

The ritual and associated high is nothing more than a distraction to avoid dealing head on with whatever it is the addict doesn’t want to deal with either an emotion or a situation.

There is a formal understanding of a process addiction that differentiates it from substance abuse. But, you’ll miss plenty of cues to detect addiction problems if your focus is too narrow. Any behavior can become compulsive and make life unmanageable. That’s addiction!

Addiction Shows Up in All Types of Behaviors