What Everyone Living with an Addict Needs to Know

If you’re living with an addict and have never struggled with a compulsive behavior or addiction yourself, it defies logic to witness someone destroying their life by making one seemingly bad choice after another.

It feels personal. Can’t they see the damage they’re causing?

At some point, the choice must be made to get sober and recover, unless the unthinkable happens and the person doesn’t survive it. Unfortunately, in the grip of addiction, it’s just not that easy. 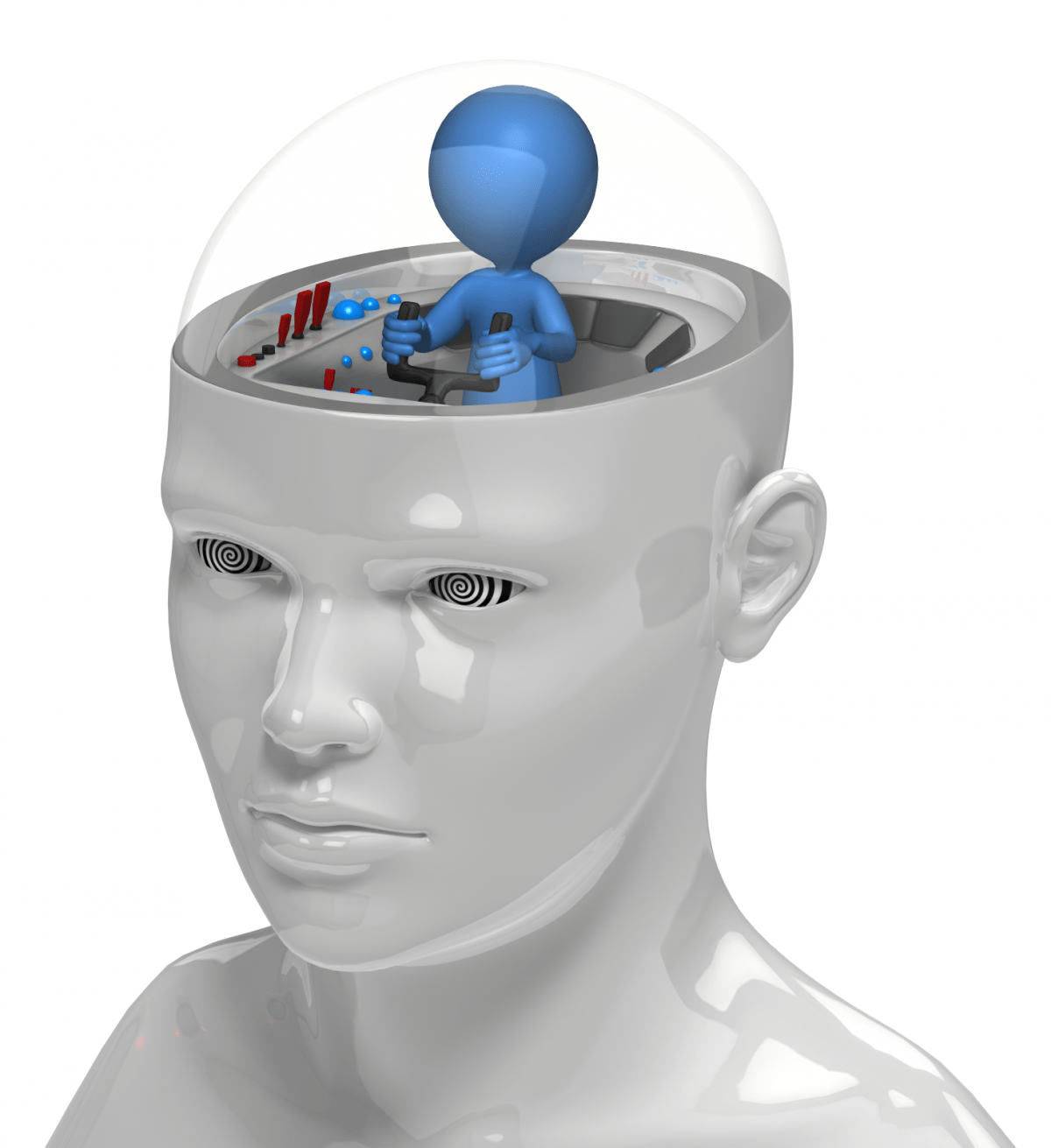 Why is it so difficult to stop addiction?

Addiction has hijacked the brain. The next fix becomes the sole focus. It’s as if the body was starving and seeking the next meal just to survive.

For an addict, the next meal is the addictive substance or behavior. It’s all-consuming.

They’ll do just about anything to get the next fix.

This story ends well but you probably know what it was like to live with the addict before she found recovery.

With the judge by her side Sunday, she told the story of how she overcame her addiction with his help.

She took the audience back about nine years when she was a meth addict who says she was willing to do anything for a fix.

That need led me to commit four felonies all at the same time, she says.

There is a strong link between addiction and trauma. With trauma, there is pain. A lot of times, you’re not even aware that you’re in pain.

What is the link between trauma and addiction?

Think of what it’s like to have a toothache or a bad back…some form of chronic pain that you’ve been forced to get used to. You live your life. You move on. You function. And everything is okay.

But there’s this constant nagging pain. Your body is stressed by this pain, and it’s constantly uncomfortable.

Then, you’re exposed to alcohol or some drug. Opiates are a good example because opiates and trauma go hand in hand.

Jason is a great example.

Jason’s life wasn’t always like that. Until her death, Eagan’s sister, Joanne, raised her boys in a happy home in Needham, Massachusetts. Jason and Andrew then went to live with their father. Jason was a good student, played sports, and went to college.

He made the mistake of trying the opiate pill OxyContin, and got hooked. A few years into his addiction, Jason’s father died of liver failure. By then, Jason had been caught stealing, and went to say goodbye escorted by police.

via What it’s like to love a heroin addict 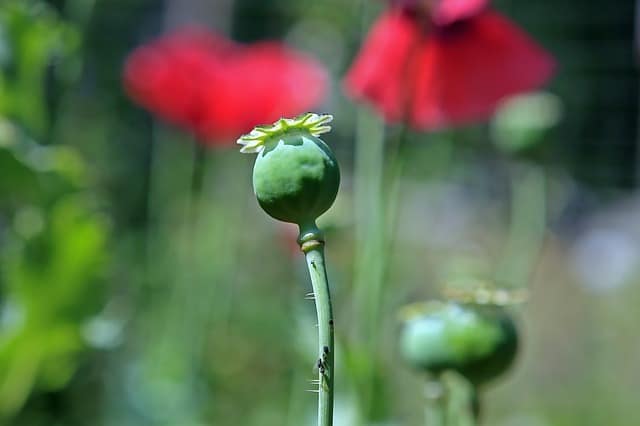 Opiates produce euphoria but they also numb pain. Our own bodies produce opiates. We naturally flood our bodies with opiates when we are experiencing tremendous amounts of pain. It brings relief.

If you’re already experiencing underlying physiological, mental, and emotional pain, you take this opiate and the pain goes away. It’s gone!

“Oh my, I feel great!” For the first time…maybe in years, this chronic pain that you’ve been experiencing in your life is gone.

“This feels amazing! I feel human again. I can function. I feel alive. Wow! I’ve got to have more of this drug.”

You get the drug again and you feel euphoric again and again. It’s not long before, physiologically, you could get addicted to that drug.

So, if you’re living with an addict…whether it’s a drug addict or some other form of addiction…there’s work for you to do.

The real work starts with education. You need to understand addiction and codependency when living with an addict. And you need to make sure you’re not enabling the addict and their behavior.

The short video below is a great reminder.

We don’t need to tell you all the damage that the addict you are living with is causing by succumbing to addiction.

The important thing to recognize is that addiction, typically, is being used to mitigate some sort of pain. A lot of times, that pain is larger than we can imagine.

If you haven’t walked in that person’s shoes, you don’t know what living with that pain is like.

It’s a really complex issue that may require professional help to unravel. The unraveling requires that you understand the problem and know what to look for.

Most trauma is going undetected and, as a result, untreated. It is driving behavior that…without a clear understanding of the cause…makes no sense.

That’s why we created a program focused on just this problem. It’s called the Truth About Trauma Program. It’s a great start for anyone living with an addict.

0019: Recognize the Warning Signs – How Stress Effects Your Health

0019: Recognize the Warning Signs – How Stress Effects Your Health

0018: Dealing with Emotional Pain for a Healthier, Happier You