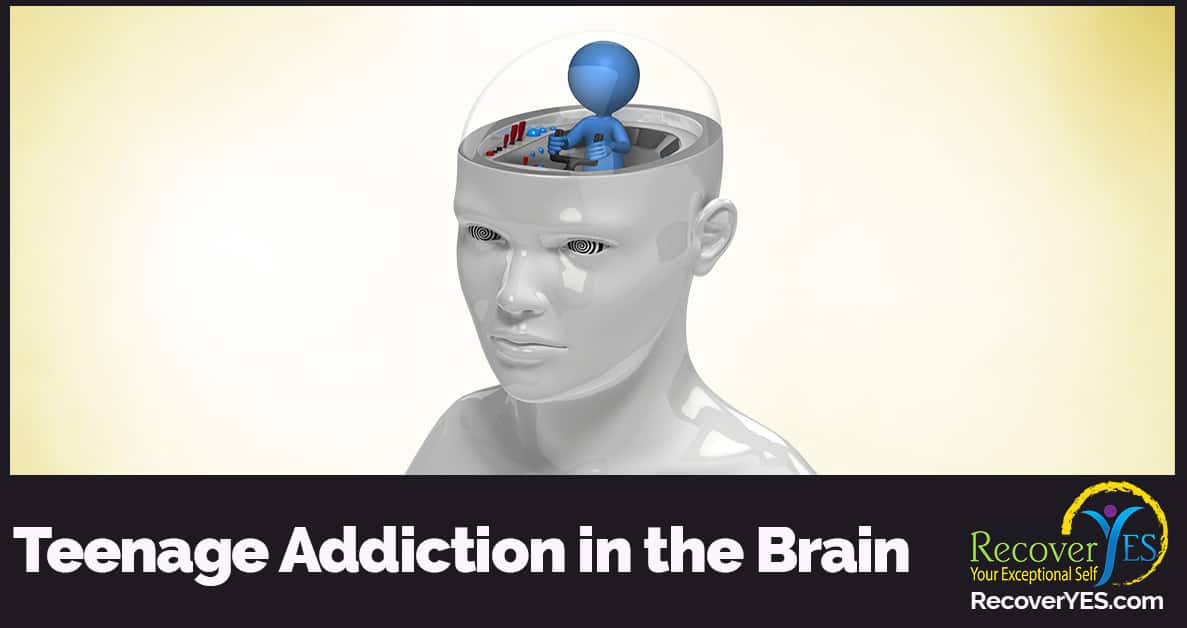 When it comes to the teenage brain, you need to remember two key things:

If you think that sounds like a problematic combination, youâ€™re right. The teenage brain is ripe for developing addiction.

The prefrontal cortexâ€”the part of the brain that instills self-controlâ€”grows a lot more connections at the threshold to puberty. All the new wiring in this indispensable part of the brain doesnâ€™t fully mature until a person reaches his mid-twenties. As a result, teens (including college-age students) can have trouble regulating their behavior. 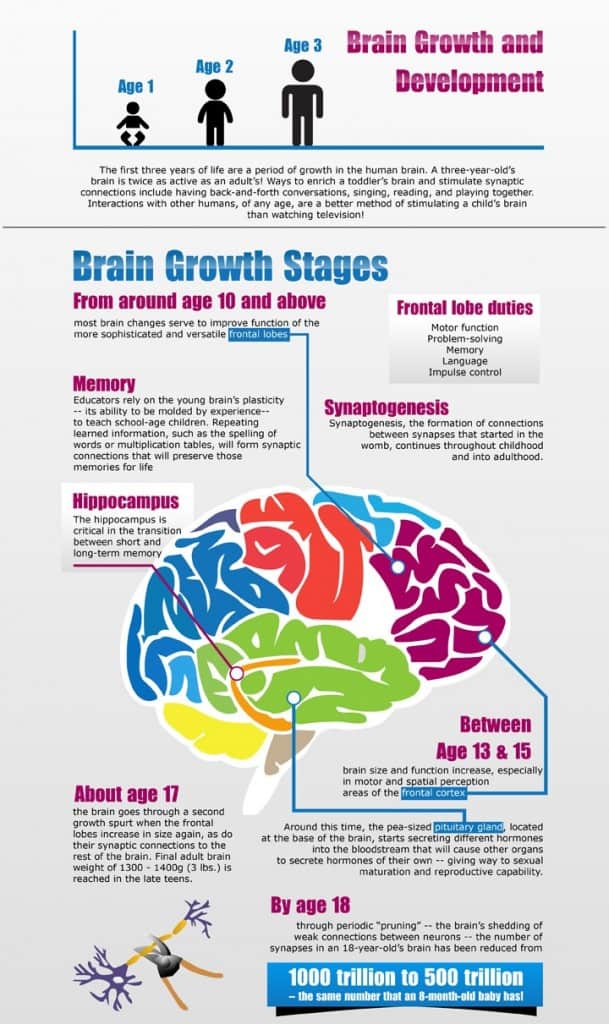 The teenage brain is especially vulnerable to developing addiction.

But, that isnâ€™t the only trap that the developing brain lays out for teenagers. As scientists have discovered by performing brain scans on subjects of various ages, teen brains have more activity in a part of the brain called the nucleus accumbens, one of the major components of our brainâ€™s reward system.

The reward system in the brain serves a really important role. Many of the things we do and take for granted, like eating for example, are the result of stimulation (an urge) that we then satisfy (the reward). This happens in countless ways as we go about our daily activities.

As the brain develops, this system can become somewhat unbalanced â€“ at least in the short-term. This has been seen in experiments with adolescent rats: they will work harder to access addictive substances like cocaine or amphetamines than adult rats. Researchers believe the same applies to human adolescents. They will work harder to satisfy an urge and receive the anticipated reward.

And, researchers have found that

In other words, just at the point that their ability to control themselves is weakest, teens are much more emotional. Theyâ€™re much more likely to seek emotional thrills and the various highs they offer as a reward. Anyone whoâ€™s read Romeo and Juliet knows how this story can end.

Of course, this perfect storm of recklessness, in addition to driving teens to try other risky behaviors, sets up a potentially destructive trend toward teenage addiction. Teens are far less likely to worry about the risks involved in taking drugs, or to try to resist them. (Thatâ€™s probably why the number of teens who have tried an illegal drug doubles from the end of middle school to the end of high school.)

And, when they do experiment, the drugs light up the teensâ€™ overactive reward system in the brain.

In a family that hasnâ€™t worked to preserve the childâ€™s self awareness, the teen years can be pretty scary. When safeguards against drug use or other addictive behaviors have not been put in place, the teen years with all their drama, upheaval, and pain, leave the child more vulnerable than ever to coping strategies like addiction that can spiral out of control.

We know that it can feel like you’re going crazy if you’re living with a teen that is not able to control themselves. Our Craziness to Sanity presentation will show you what to do AND, just as important, what NOT to do to ignite the change that will restore peace to your world. The full presentation is available at www.RecoverYES.com/Phase.Â