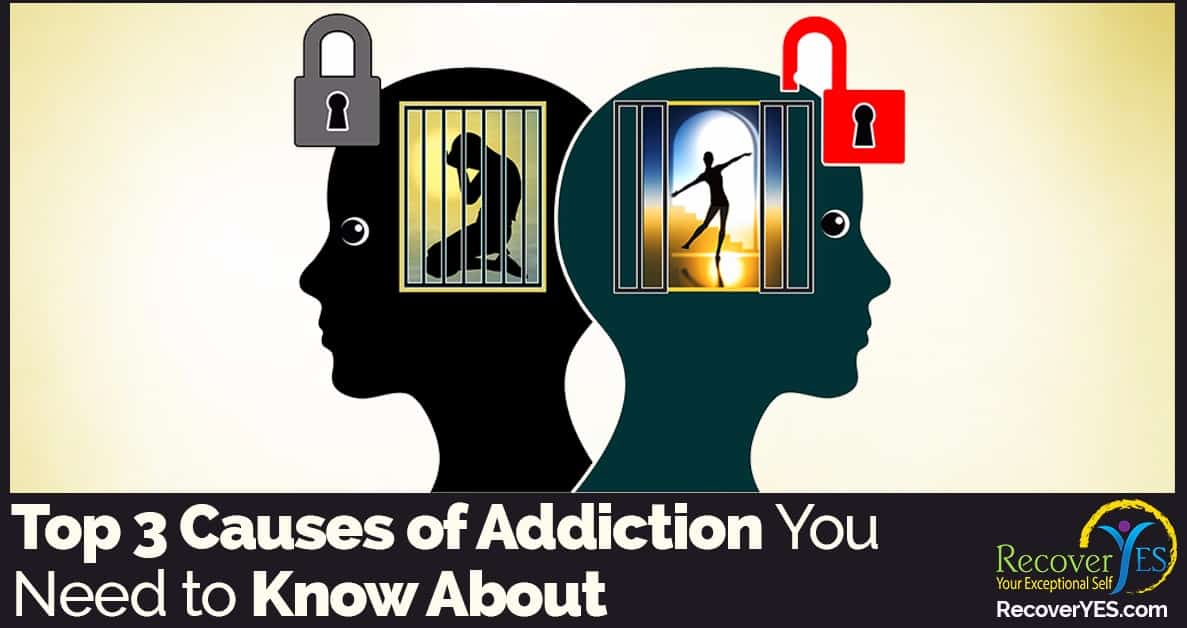 Most people think that addiction is just a string of bad to worse choices. And, for the people living with the addict, it feels personal. 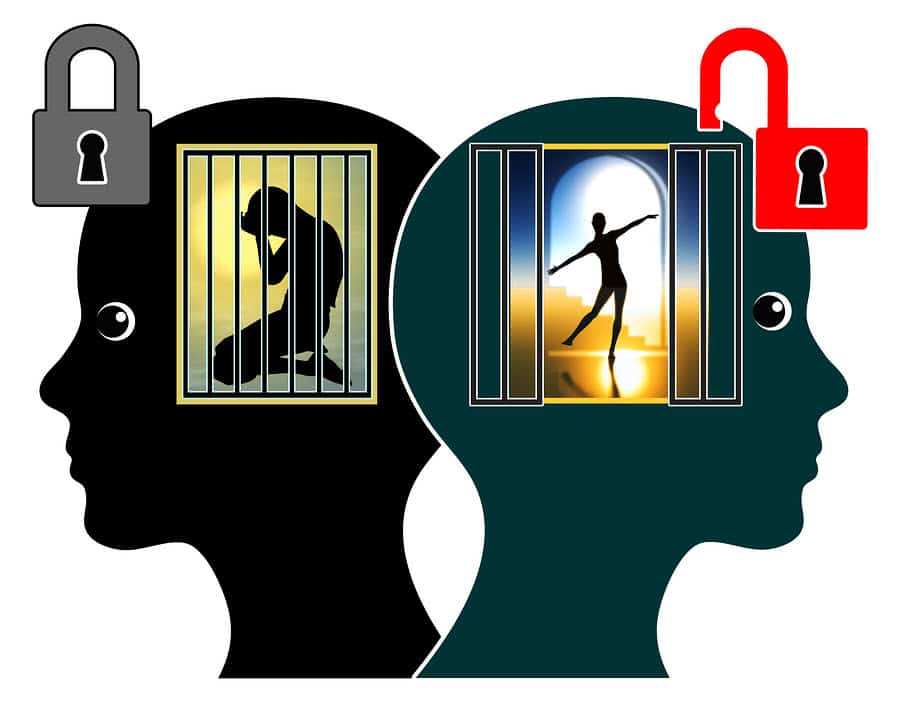 What if I told you that choosing to abuse the behavior or substance isn’t even in the top 3 causes of addiction? In fact, choice is not even on the table for someone in full blown addiction.

Then what are the top 3 causes of addiction you might be asking?

# 3 Cause of Addiction – Genetics

You may have heard that addiction is genetic. This means there is a genetic pre-disposition for developing addiction. The addict would have inherited the gene that makes it more likely to take an unhealthy habit to the extreme of addiction.

For example, someone may have told you they have an addictive personality. This would point to genetics. But there are countless ways that genetics could play out.

So, while this is A cause, it’s definitely not number 1.

# 2 Cause of Addiction – Environment

There are plenty of environmental factors that can lead to addiction.

Being around addiction, especially from an early age, can set someone up to follow in their role model’s footsteps. The brain of a young personis especially ripe for developing addiction.

If you grew up with an alcoholic parent or someone with some other form of compulsive behavior, you were definitely the product of an unhealthy environment.

Unfortunately, there are many examples of kids that have been exposed to things they should never have to experience. Zaine is one of those examples.

“I didn’t know what it was at the time,” Zaine said. “I saw them shooting heroin. A few years went by and they found out I knew about it. They told me not to tell anyone. I knew I had to keep my sisters away from it so they wouldn’t know.”

Last April, his parents died from an overdose. He was left with his grandmother and now helps take care of his two younger sisters.

And, Johann Hari talks candidly about his family and their struggles with drug addiction. He’s made it his life’s work to share what he’s learned about addiction…including what causes it and how he believes we should address it.

This TED talk video is eye-opening.

Fortunately, there are some great examples of people that didn’t fall prey to addiction (including Zaine and Johann) even when their environment seemed to make it inevitable to point to someone’s environment as the sole underlying cause for their struggle with addiction.

So, what is the number 1 cause of addiction?

# 1 Cause of Addiction – Trauma

And, if you deal with the trauma it can counteract the impact of genetics and environment.

Yes. Healing the trauma can take care of all 3 of the top causes of addiction genetics, environment and trauma.

For some, trauma is easy to pinpoint.

…he was homeless and unemployed. He also struggled with alcoholism but believes that his compulsive tech use led him to some of the darkest moments of his life.

I was totally dependent. It cost me relationships, he said.

Peter’s tech dependence started when he was 13, after his father died. He retreated into gaming to cope, playing from sunup until sundown, sometimes without taking breaks to eat or even to use the bathroom.

But for many, it’s just not obvious. It can take quite a bit of investigating to uncover the trauma that is at the root of unwanted behavior including addiction.

And, even if you’re not the one with the addiction, just living with an addict is traumatic.

The fact that life feels out of control is a sign that there is some trauma that needs to be dealt with. 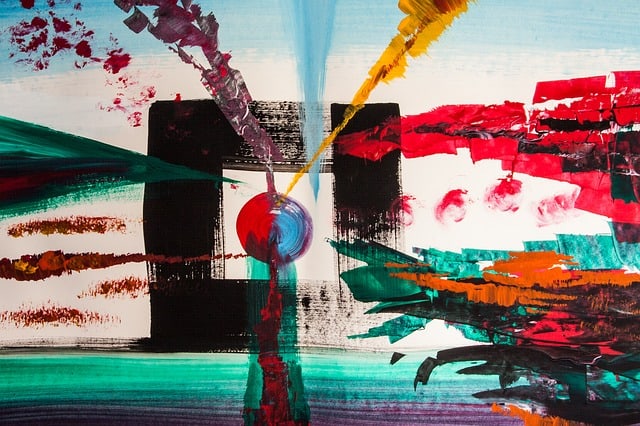 There are some really creative ways to process trauma including Art therapy which is especially helpful with adolescents.

Art therapy is based on the ideas that visual imagery and symbols are the most accessible and natural form of communication to the human experience. The term art therapy was coined in 1942 by the British artist Adrian Hill while working with recovering tuberculosis patients, and its use as a therapeutic modality was pioneered over the next decades by psychologist Margaret Naumberg and painter Edith Kramer.

Since then, studies have examined the efficacy of art therapy for a wide range of adolescent disorders, and it’s been shown to be particularly effective in easing depression and processing trauma.

You may need counseling or other professional help but the process can be much quicker and easier (which translates to less costly) if you’ve figured some things out on your own first.

That’s why we put together the Truth About Trauma programIt provides you with the information and insight you need to understand HOW trauma causes addiction and what you can do about it.